Heli-Expo, the world’s largest civil helicopter show, opens tomorrow in Dallas. The event will see the participation of the globe’s most prominent helicopter manufacturers, professionals, and service providers. Leonardo will present its Virtual Enhanced Training Device, a fixed-base flight simulator for the AW609, as well as an AW169 helicopter set up in an Emergency Medical Services configuration, and a dedicated area showcasing the Agusta VIP helicopter brand.

Two years after the last edition, where the company announced the takeover of helicopter company Kopter, Leonardo will be presenting plenty of new developments at HAI Heli-Expo 2022, confirming its leadership in industry.
North America is the world’s biggest market for civilian and public services helicopters, representing over 30% of the entire global fleet (more than 8,000 helicopters). Over the last 5 years Leonardo has generated more revenues from civil helicopters in the United States than any other manufacturer. The company also plays an important role on some of US Department of Defence programmes. Leonardo is a prime contractor in charge of the production and supply of TH-73A training craft for future naval aviators in the US Navy, and in collaboration with prime contractor Boeing on the US Air Force’s MH-139 helicopter, a model based on the AW139 platform.

Gian Piero Cutillo, Lenardo Helicopters MD, said: “HAI Heli-Expo offers a unique opportunity to meet our colleagues in the vertical lift sector, along with members of the American and global rotorcraft industry community: operators, authorities, suppliers, partners, customers. We’re not only showcasing our technologies and capabilities, but also capitalizing on the chance to have a better understanding of the scenario and requirements evolution, providing us the ability to create strategies that meet evolving needs in both the short and long term. Our shared goal is a strong commitment to enhanced mission effectiveness, safety, service quality,  and sustainability. We are committed to ensuring Leonardo will continue to be a change leader in the helicopter industry”

The solutions on show

This is the first time Leonardo has exhibited the Virtual Enhanced Training Device fixed-base flight simulator for the AW609, a tiltrotor currently awaiting certification that will revolutionise vertical airborne mobility, combining the advanced performance of a turboprop plane with the flexibility of a helicopter. The simulator, developed entirely by Leonardo, features all the capabilities of today’s most advanced flight simulators, and is crucial during the training phase preceding the transition to a full motion simulator. 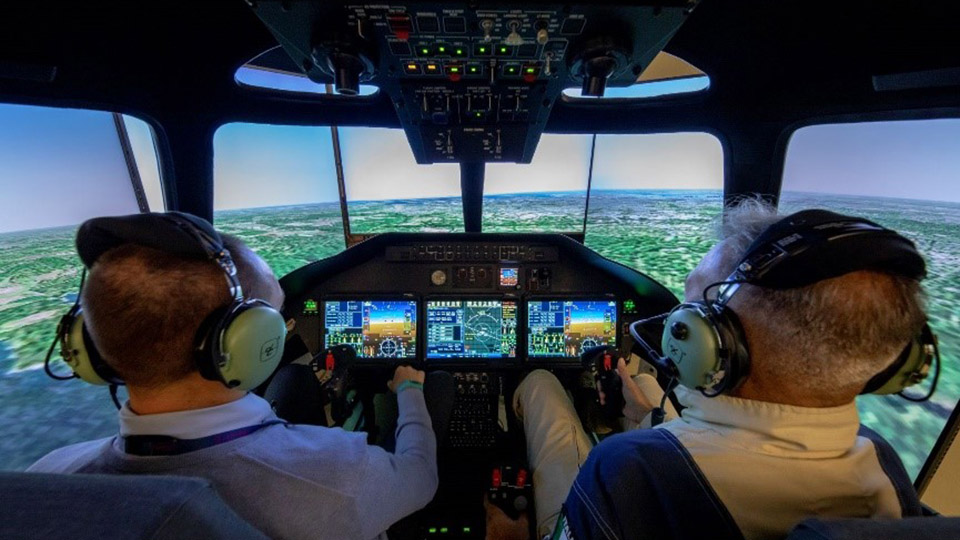 Leonardo is also presenting what it considers the ideal solution for US emergency services, the AW169 helicopter in EMS (Emergency Medical Services) configuration. Attractive features of the AW169 include the biggest cabin in its category, which can be fitted with stretchers either longitudinally or horizontally in a space that allows medical staff to work on patients more conveniently while transporting them to hospital. The helicopter has a useful feature for emergency services workers, which is not available on other light and intermediate models. All the principal on-board systems (electromedical, radio, climate control) can be powered while on the ground, using one of the two engines as an auxiliary power unit (APU), guaranteeing the functioning of on-board systems even when the rotor is stationary, to ensure greater safety, reduced environmental impact and greater speed and versatility responding to emergency calls. 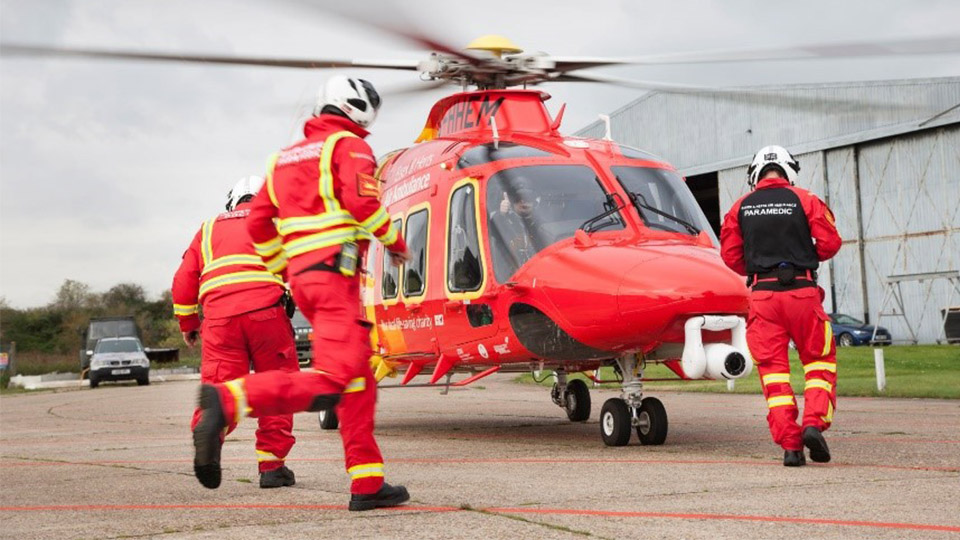 The AW169 is the first new-generation helicopter in its class to be launched on the market in over 30 years, and orders have already been placed for more than 290 units since 2015.

This will be Leonardo’s first presentation at a trade show of the Agusta VIP brand, representing Leonardo's philosophy and distinctive values in terms of design, technology, and services in the executive transport rotorcraft sphere. Launched in Dubai, October 2021, the brand, under which new initiatives and services for operators serving this specific market was launched, will be presented in a special area at the Dallas event, along with an AW139 in VIP or corporate configuration.

This helicopter is a bestseller in its category, and over 1,200 units have been ordered in less than 20 years for a wide range of applications on the global market. Moreover, it is considered the best solution for passenger transportation on the US market, in terms of performance, technologies, available cabin space and range of action. 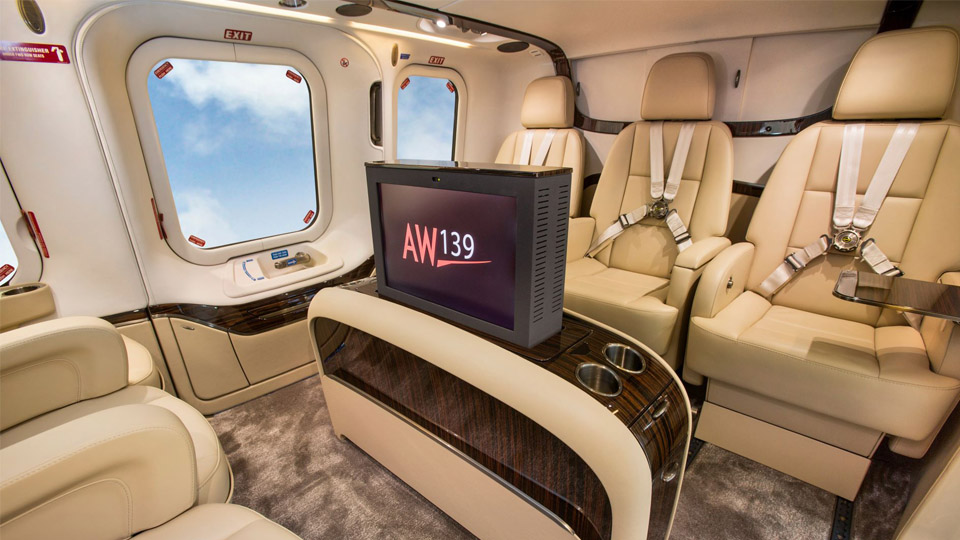 The Agusta brand combines the tradition of a famous name with constant commitment to staying at the cutting edge of innovation.

Leonardo in the US helicopter market

Leonardo has been working in Philadelphia since the early 1980s, originally in a plant set up to oversee maintenance of the Agusta A109, it was the first all-Italian helicopter to be mass-produced and sold on the global market. Over the years, the Philadelphia site has become a production plant in its own right, and will be employing more than 1000 people this year. Philadelphia has assembled around 600 helicopters over the years.
Also in Philadelphia, where the Helicopters division assembles the AW119, AW139 and AW609 and supplies assistance services to customers throughout North and South America, in 2021 Leonardo inaugurated one of the most advanced Training Academies in the field, training pilots and maintenance technicians on the ground, in flight and in an entirely virtual environment. The helicopter fleet covered by the general assistance services coordinated out of the American industrial site includes about 1,000 aircraft, out of a total fleet of 4,300 Leonardo helicopters all over the world.