In an interview with Her Highness Sheikha Mozah bint Marwan bin Mohammed bin Hasher Al Maktoum, the first woman to fly the AW609 tiltrotor, we retrace the path that led her to realise the dream of becoming a pilot and sit at the controls of aircraft and helicopters. And become an example for many girls who have the same dream.

As Boeing 777 pilot and helicopter pilot – including Leonardo AW139 for Dubai Police – Her Highness visited Leonardo’s United States site in Philadelphia last May and piloted the AW609 tiltrotor, setting a new and important milestone for female pilots in civil aviation. Bringing her experience all around the world as strong role models, Her Highness is every day more engaged in inspiring new generation of girls and women, in the Emirati and outside, in following their dreams and pursue a career in the aviation sector. We asked her to tell us her path to get there and her thoughts on this amazing new experience. 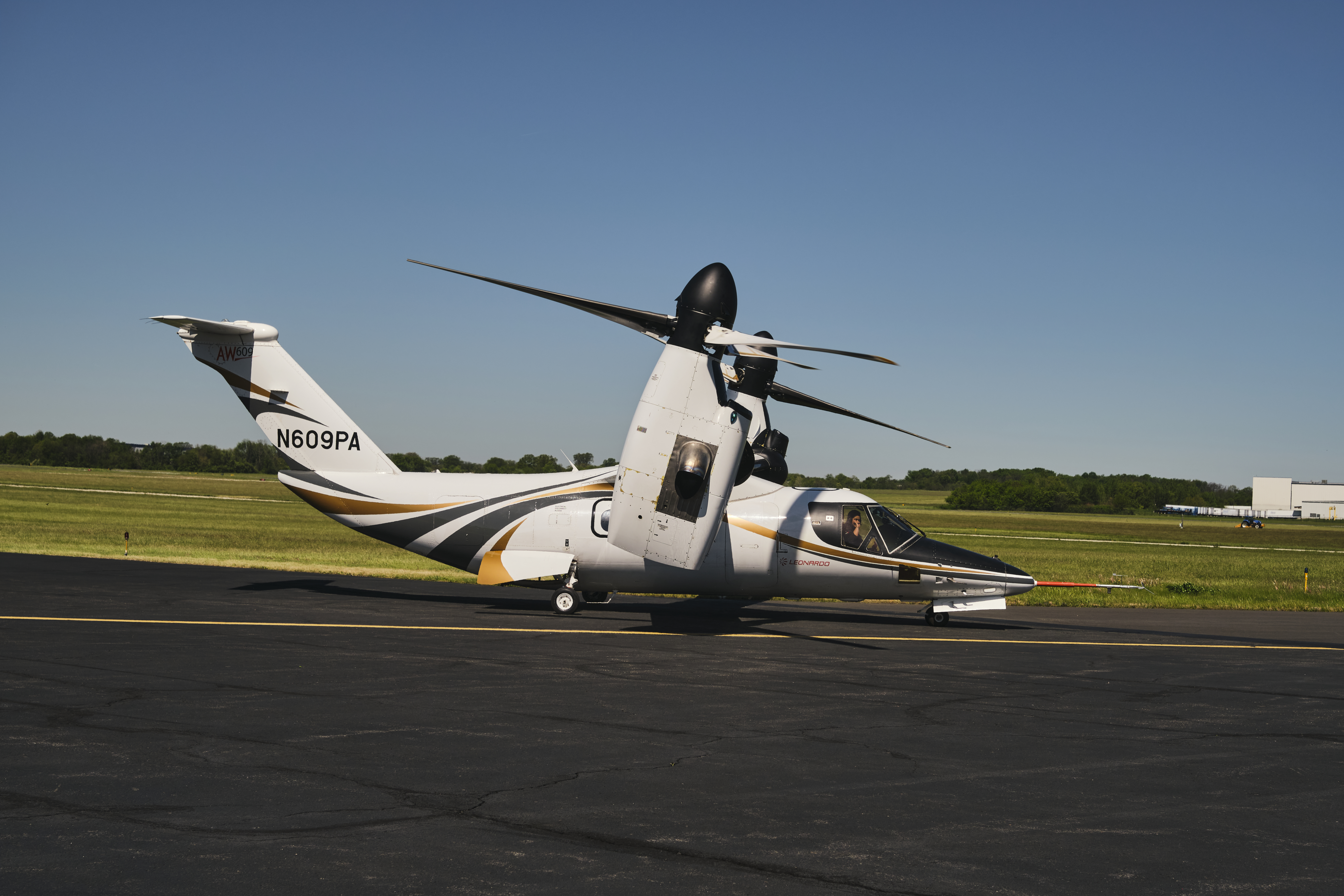 How did your passion to become a pilot develop?

I have always been a very active kid, by the time I was 10 I had tried most sports and my daily routine included several of them from early morning to night. I was always looking for the next exciting, thrilling experience to try and a new skillset to add to my repertoire.

Flying happened almost by accident but it was love at first flight. I was in the UK on a summer holiday with the family and my brother and I went for a flying experience. I took off on a Robinson 22 without the doors. It was a hot summer’s day and all I remember was the incredible feeling of that day, the breeze passing through, the clouds, the smells, the excitement. While I did not act on that feeling immediately after, it stayed with me, and I knew that at one point flying would become a meaningful part of my life.

What studies did you have to pursue to become a pilot?

I was accepted at the Oxford Flying Academy in the UK. I did all the theoretical studies there and then went to Arizona for all the flight training. It was an incredible time of my life.

Flying has always been a male-dominated environment: what challenges have you, as a woman, faced in this environment?

You are right, flying has historically been a male-dominated field, like many others that are technical, or scientific, but I was raised in a country that does not focus on challenges, but rather on opportunities, so for me, being one of the few was a huge opportunity to leave a meaningful mark and contribute to opening more doors to women in aviation. I have not faced challenges because I was a woman, I have faced the challenges that the profession represents, such as growing into a person that can be confident and self-reliant on a vast skillset while still incredibly young and inexperienced. That is not an easy trajectory whether you are a man or a woman.  The sooner we stop making gender-based distinctions on these types of experiences, the sooner we can become more inclusive and supportive with each other. Growth is growth, skills are skills, you fly an aircraft because you have skills not gender. 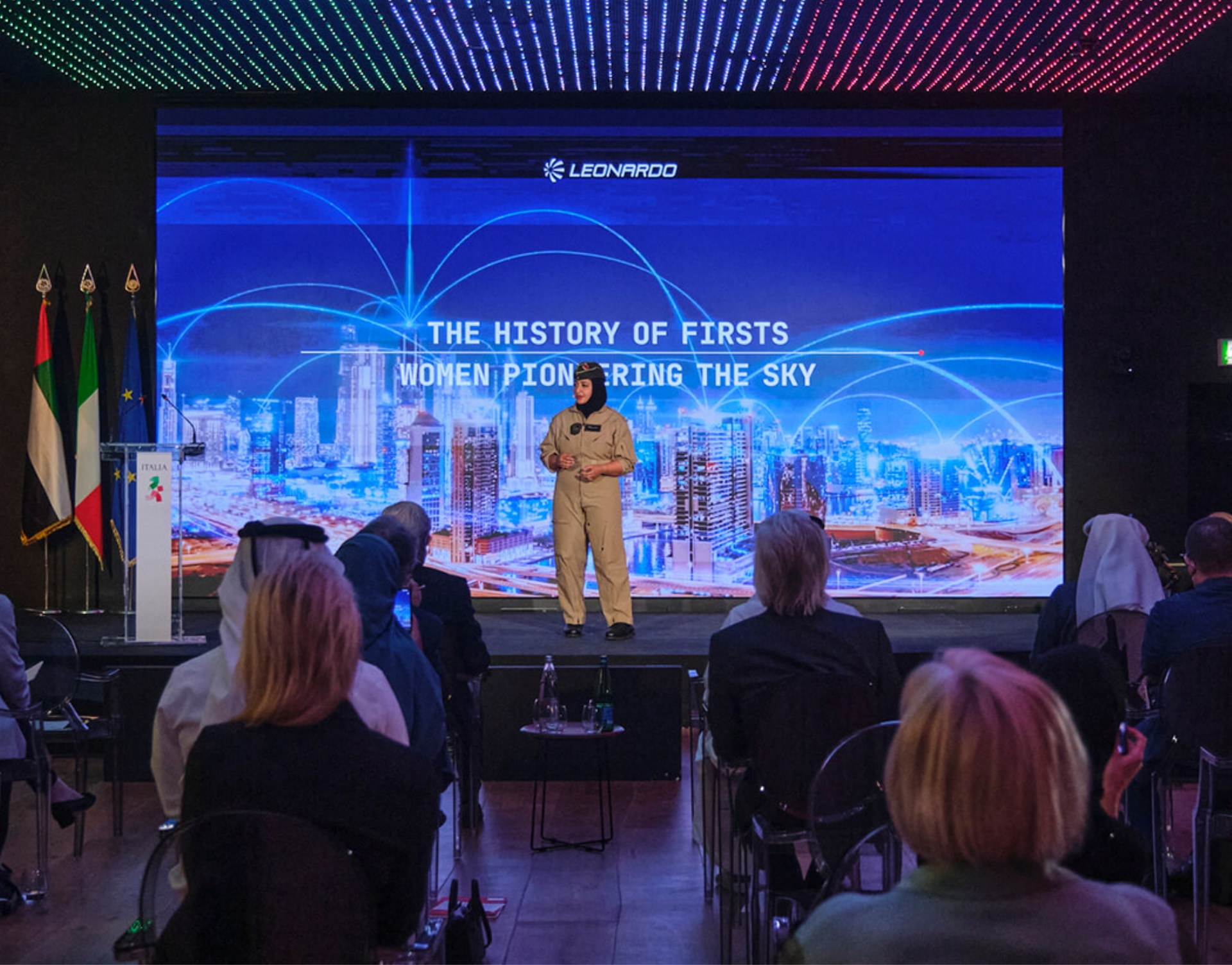 Flying an airplane and flying a helicopter are two different experiences, how much did it help you to have flown both to fly the AW609?

Having had both the experiences of airplanes and helicopters was certainly an unexpected advantage in flying the AW609. I felt at home during the entire flight, everything so intelligently designed and intuitive, it was effortless and so enjoyable! I had a great time and a new appreciation for how useful and practical the AW609 can be in many scenarios.

What is the most beautiful emotion you have felt in-flight?

An immense sense of Freedom while feeling completely at home in my element.

What has flying the tiltrotor meant to you? What is your next goal?

Flying the tiltrotor was a tick on a bucket list that had a very personal meaning for me. I told myself I would fly the tiltrotor when I saw a very first prototype drawing of it. To keep that word for myself and have that experience was exhilarating and rewarding. I am truly at home in the sky but for what a next goal is concerned I look at the moon.

There are increasingly more young females in the world of military and civil aviation. Your experience is an example to follow: what do you feel like telling women who want to become pilots?

Just do it. Don’t waste time up in your head running impossible scenarios of how things may turn out, and what difficulties you may face, or any other mind trap that as women we are so good at creating. If you think it’s your calling jump straight into it and give it 110 percent of yourself. Commit to it for the love of it, you don’t need any other reason, and enjoy the learning as much as the struggle because there is opportunity for growth in both. The sky has no gender and the opportunity to fly belongs to everyone. 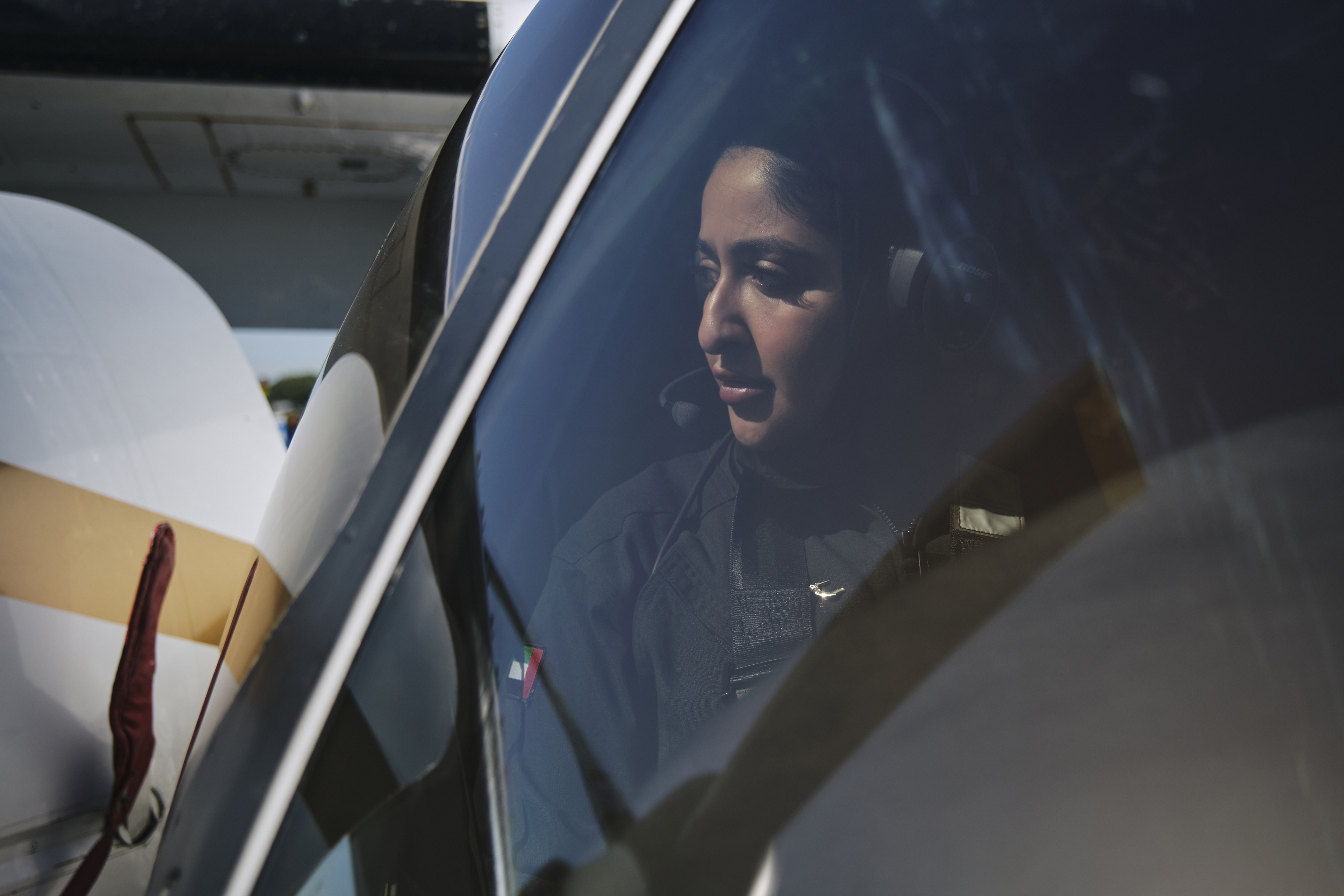